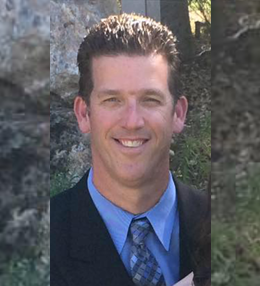 Scott became a member of Benicia Arsenal FC in 2009. He has coached all but one of those seasons. He also became a game scheduler and a referee. In 2014, Scott became part of the Board of Directors as the Recreational Coordinator. A position he held for four seasons.

In 2019, he became the President of the Board in hopes to help the club remain the top youth sports organization in Benicia. His main goal is to keep things fun and orderly for all the members.

Scott and his wife, Maria have two kids that play for Benicia Arsenal FC. One plays in the Competitive Program and the other plays in the Recreational Program. They also have a dental practice in town. 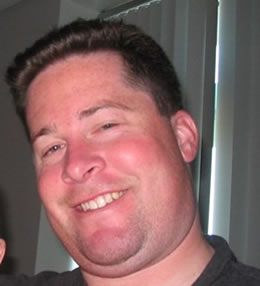 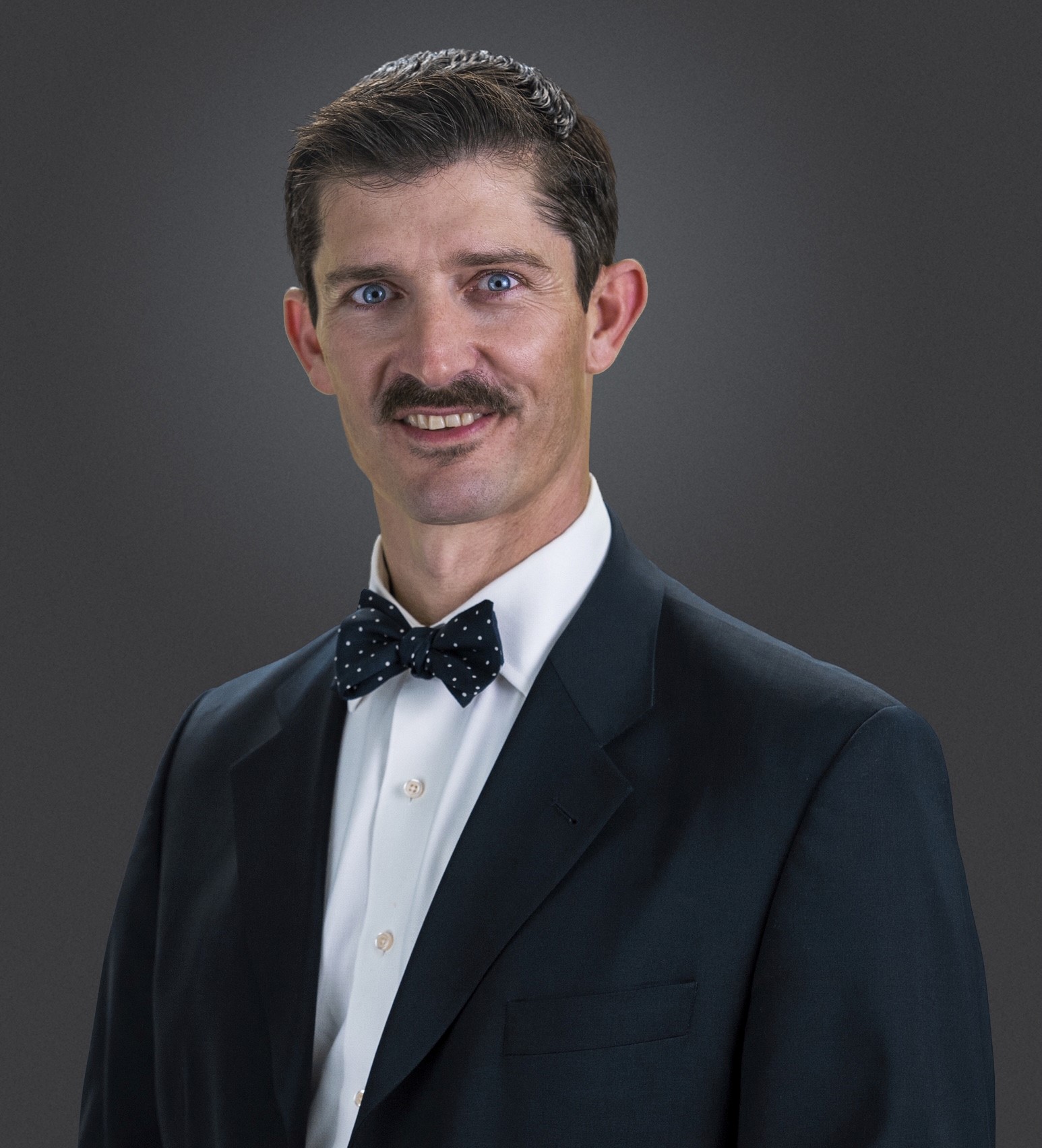 Yann is a father of three boys, 2 of which play in different Arsenal teams.

Together with his husband David, they have been involved with Arsenal for many years, coaching in the rec league, helping out with field lining many other team related events.

He joined the board in 2018 as a Secretary, and is looking forward to helping strengthen the organization. When he's not taking his boys to practices or cheering at their games, Yann works in Marketing at Bio-Rad. 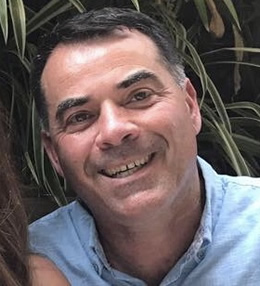 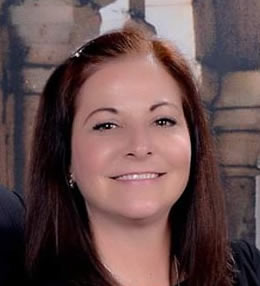 I have lived in Benicia for over 40 years and my husband and I have 6 children. Our youngest has been playing Benicia Arsenal FC since 2015. We have been active with Benicia Arsenal FC throughout the time in several roles. My husband has been the assistant coach on my daughters Arsenal Comp team for 3 years and I have been the team manager, select committee member and team historian.

I joined the Board of Directors in 2020 as the Competitive Program Coordinator. My goal is to continue to grow the program with positivity and enthusiasm. When I'm not involved in soccer, our family loves to cook and watch movies, I work for Benicia Unified School District at Joe Henderson Elementary in the Special Education Department. 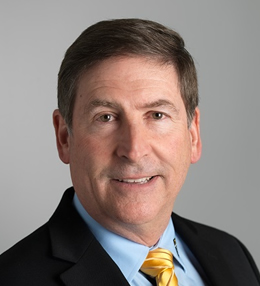 Mike has been active in Benicia youth programs for over 30 years.

I am looking forward to working closely with the Board, parents and players to make our registration process a positive experience. Mike and Michelle have lived in Benicia since 1980. They have 2 children and 6 grandchildren who all live in town. We anticipate many fantastic and crazy years running from soccer game to soccer game and practice to practice! See you on the field! 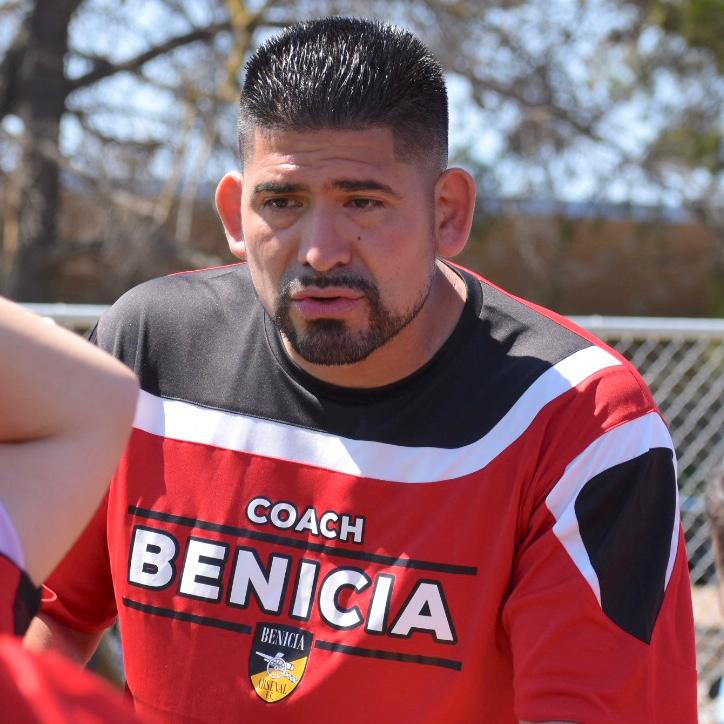 Coach Rod has been part of the Benicia Soccer Community since 2014. He has a passion for coaching and enjoys teaching how to play the beautiful game of Soccer. He is also a coach in other sports including baseball, basketball and flag football. Coach Rod and his wife Cookie have 2 boys. If there is any free time, they enjoy spending time together. They love watching movies, exploring for and trying different kinds of cuisine. Lastly, they love going to sporting events. Serving his community as a Servant Leader is Coach Rod’s main goal. He hopes to make a difference in our youth by giving them a loving and positive sporting experience they will always remember.

This website uses cookies to improve your experience while you navigate through the website. Out of these, the cookies that are categorized as necessary are stored on your browser as they are essential for the working of basic functionalities of the website. We also use third-party cookies that help us analyze and understand how you use this website. These cookies will be stored in your browser only with your consent. You also have the option to opt-out of these cookies. But opting out of some of these cookies may affect your browsing experience.
Necessary Always Enabled
Necessary cookies are absolutely essential for the website to function properly. This category only includes cookies that ensures basic functionalities and security features of the website. These cookies do not store any personal information.
Non-necessary
Any cookies that may not be particularly necessary for the website to function and is used specifically to collect user personal data via analytics, ads, other embedded contents are termed as non-necessary cookies. It is mandatory to procure user consent prior to running these cookies on your website.
SAVE & ACCEPT